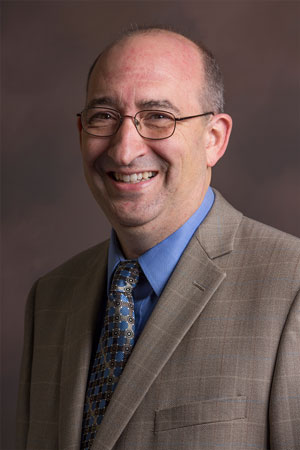 A former officer in the U.S. Navy, Bayless has worked for American Electric Power and consulted for numerous companies. He has directed more than $15 million in external research from the Ohio Coal Development Office, U.S. Department of Energy, U.S. Environmental Protection Agency, NASA, and the National Science Foundation as a principal investigator. He has more than 50 refereed publications in energy and environmental journals. He holds several licensed patents and launched one start-up company. He is a fellow of the American Society of Mechanical Engineers and the chair of the Engineering Leadership Education Constituent Committee of the American Society for Engineering Education.