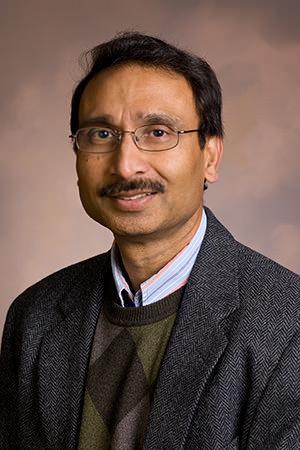 Khairul Alam became the Moss Professor of Mechanical Engineering in 1997. He is currently the director of the Center for Advanced Materials Processing (CAMP) at Ohio University. In 2006, he was elected as a fellow of ASME. He has directed several federally funded research programs at Ohio University. He has been the co-editor of several engineering conference publications and a reviewer for many federal agencies and engineering journals. He has published more than 100 papers and reports in areas of materials engineering, thermal engineering and particle science, and holds several patents.