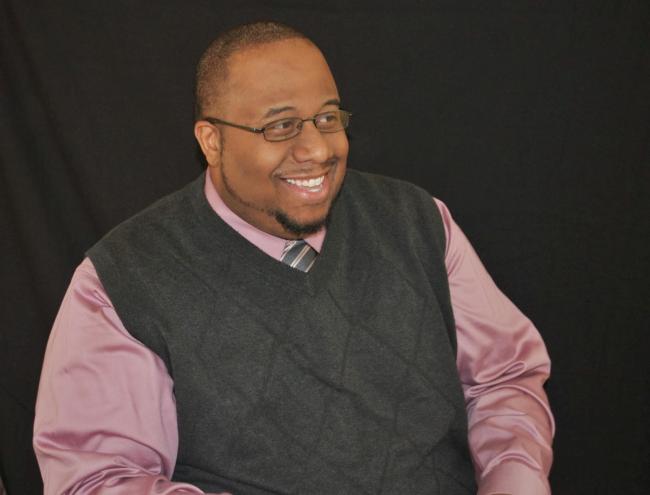 Dr. Rawls is not only a scholar and an educator, but he is also a practitioner of Hip-Hop. Dr. Rawls contributed production on the album Mos Def & Talib Kweli Are Black Star, which was critically acclaimed as one of the best albums of 1998 and was a major force in the late-1990s underground hip hop explosion. Dr. Rawls has also produced and DJ’ed for artists such as the Beastie Boys, Ghostface of WuTang Clan, Capital Steez (Pro Era), Slum Village, Souls of Mischief, 9th Wonder, and Us3.

In addition to his work in music, Dr. Rawls holds a bachelor’s degree in business from the University of Cincinnati, a master’s degree in education from Ashland University, and an Educational Doctorate in Educational Administration from Ohio University. Dr. Rawls has presented workshops on the music industry, Hip-Hop Education and beat making at several major universities around the country. Drawing on his nearly two decades of K-12 teaching experience, In 2019, Dr. Rawls, along with his co-author, John Robinson, released his first book entitled Youth Culture Power: A #HipHopEd Guide to Building Teacher-Student Relationships and Increasing Student Engagement (Peter Lang Publishers).