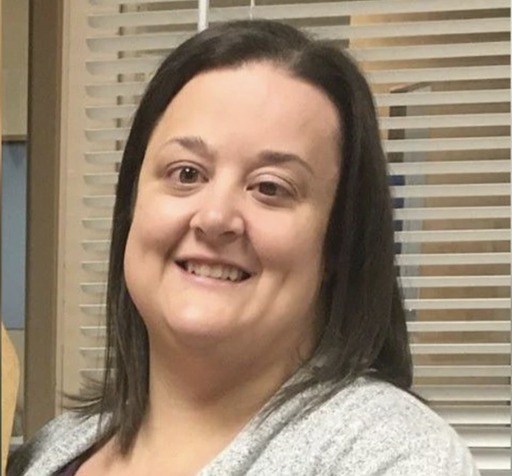 The Patton College would like to recognize Jessica Embry as May’s honorary Alum of the Month. She was a graduate of the College of Fine Arts, and for the past nine years she was a fine arts teacher and the orchestra director at Eugene Ashley High School in in the New Hanover County School District just outside Wilmington, N.C.

On April 18, Embry died after heroically helping to save two children who were struggling in a rip current in the Atlantic Ocean near Kure Beach.

Several bystanders and members of the Kure Beach Fire Department went into the Atlantic Ocean and brought the children to shore. While assisting with rescue efforts, Embry became distressed. She was brought to shore and emergency personnel performed CPR, but Embry was pronounced dead at the scene.

Embry graduated with a Bachelor of Music in 2003 and a Master in String Bass Performance in 2005. Jessica also received her Master of Music in Music Theory from University of Massachusetts Amherst in 2007.

Jessica started her teaching career in Lumberton, N.C., before relocating to Wilmington. She helped create the United Sound program, which paired special needs students with those in her orchestra class. Through that partnership, the students were able to get hands-on experience with instruments and learn how to play music.

Patrick McCarty, the principal at Ashley High School, called Embry’s death a profound loss for the school and the community.

“I struggle to speak about this incident to others because of the type of person Jessica Embry was personally and professionally. Ms. Embry was a deeply committed advocate for Ashley High School. In addition to her passion in the classroom, she loved the arts and played a significant part in our community,” McCarty said in a statement from the school district.

“Ms. Embry’s impact was profound, and she will be greatly missed by all,” McCarty added.

There is a Jessica Embry Memorial Fund on GoFundMe “To remember Jessica, a WV native and Ohio University graduate, and the selfless life that she led culminating with her giving her life so two young girls can continue to live theirs.” Some of the causes that will be supported will include her United Sound program, Foster Pantry, and Nourish NC.

And loved ones remembered her on local news WWAY.