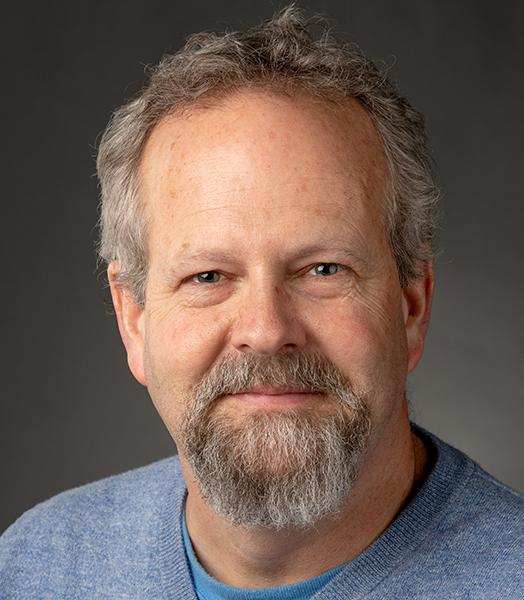 Chris received undergraduate degrees from Ohio University in English and Social Work in 1990 and ’95 respectively. He has been a practicing Licensed Social Worker in Southeast Ohio since receiving his license in 1995. He has primarily provided Crisis Intervention and psychiatric hospital pre-screening for Tri-County Mental Health and Hopewell Health Centers within the community since that time. He became Director of Crisis Services at Hopewell Health Centers in Athens in 2008 and left that position to join CPS in January 2019. Originally from the suburbs of Chicago and Cleveland, Chris has resided in Athens since 1985 and has extensive knowledge of the local community, the struggles that lie therein, and the resources available to assist with overcoming those struggles. His focus lies in brief solution-oriented interventions along with traditional case management services such as coordination, linkage, referrals, and support. Chris loves to explore the communities and natural environments that surround Athens and enjoys hiking, biking, local history, music, and spending time with his family.