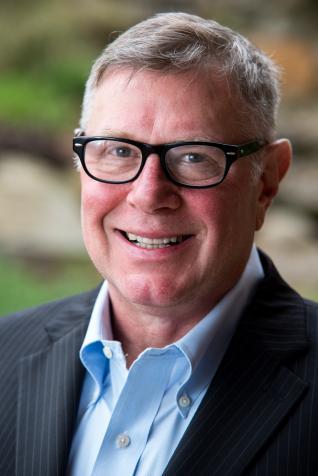 As part of the Alliance, Johnson focuses on the link between health care and economic development as a social determinant of health, workforce expansion driver and community wealth creator.

After retiring from a career in international banking, Mayor Thomas Johnson returned to his roots and has helped to drive investment to Perry County and Ohio’s Appalachian region.  He focuses on the link between health care and economic development as a social determinant of health, workforce expansion driver and community wealth creator.

Since his election in 2009, Somerset has received more than $15 million in public and private grants, impacting civic infrastructure, economic development, arts and culture programming, and historic and nature preservation. He has applied his banking and public service experience to support grant initiatives through the Ohio Alliance for Population Health.  He was the catalyst for the Appalachian Regional Commission grant that provided funding for the treatment of justice-involved women confronting substance abuse.

Mayor Johnson also served on the 2014 Arts and Culture Capital Bill Committee, which recommended $3.4 million in funding for 18 Appalachian arts projects. In addition to serving as mayor, he is also executive in residence at Ohio University, where he is responsible for helping the university more intentionally focus its attention, resources, and intellectual capital on better understanding and addressing the significant disparities that exist between Appalachian Ohio and the rest of the state and nation.

Mayor Johnson was founding director of the Perry County Community Improvement Corporation, where he established an economic development corporation and land bank for the county and successfully obtained over $20 million in investment. He currently serves as a board member of the Greater Ohio Policy Center, as founding board member of the Community Foundation for Perry County, and as co-chair of the Perry County Access to Healthcare Working Group. He previously served as chairman of the board for Hocking Technical College and has been appointed to the Association of Ohio Commodores.