As an institution that prides itself on developing future leaders and promoting community involvement, Jeremiah Triplett, Nursing Advisor at Ohio University Chillicothe, has worked diligently to reinforce this part of the campus’s mission in his UC 1000 on campus.

UC 1000: Mastering the University Experience assists new students in making a successful transition to Ohio University, both academically and personally. The class is intended for first semester students.

The final project in Triplett’s class is a service learning project, in which students will either job shadow or volunteer in the community for a minimum of four hours. Triplett incorporated this project into his UC 1000 curriculum approximately six semesters ago and it has been very well perceived by his students.

Jacob Sevens, a nursing major who plans to graduate in 2022, stated, “My project focused on helping clean up the environment, particularly around the Lake White area in Waverly, OH. For me, it was something I could do a little bit here and there in my free time. It upsets me to see so much trash laying around, so I thought why not use this project to help out.”

The main requirement for the project is that the selected service must be linked to the students major. At the end of the semester, students are then required to write a paper reflecting on their experience and present the information to the class using visual aids.

Triplett remarked, “I wanted to find a way in which we could get students out in the community and I knew the best way was to incorporate it into my class. I couldn’t help but think that when I was a traditional age student, the only way I would’ve done something like this was if someone made me. Since then, I’ve incorporated it in my class and it’s turned out that many students enjoy it and many find themselves returning in the community for more volunteer activities.”

Triplett continued, “It also gives students the opportunity to further explore their career paths, either validating their decision or encouraging them to pick another field. Regardless of their focus, the project gives them real-world experience so that they can make better informed decisions about their future and/or open their eyes to real-world issues affecting our community.”

Overall, the project has helped numerous students build their confidence while encouraging a hands-on approach to the overall purpose of the class.

“I don’t think a lot of people realize that they are in the position to volunteer,” commented Sevens. “No matter how much time we have to give, a little bit here and there goes a long way. The gesture doesn’t have to be something grand. It can be something as easy as picking up trash on the way to your car or donating clothes or food to the Hilltopper Resource Center. Little things like that can make all the difference.” 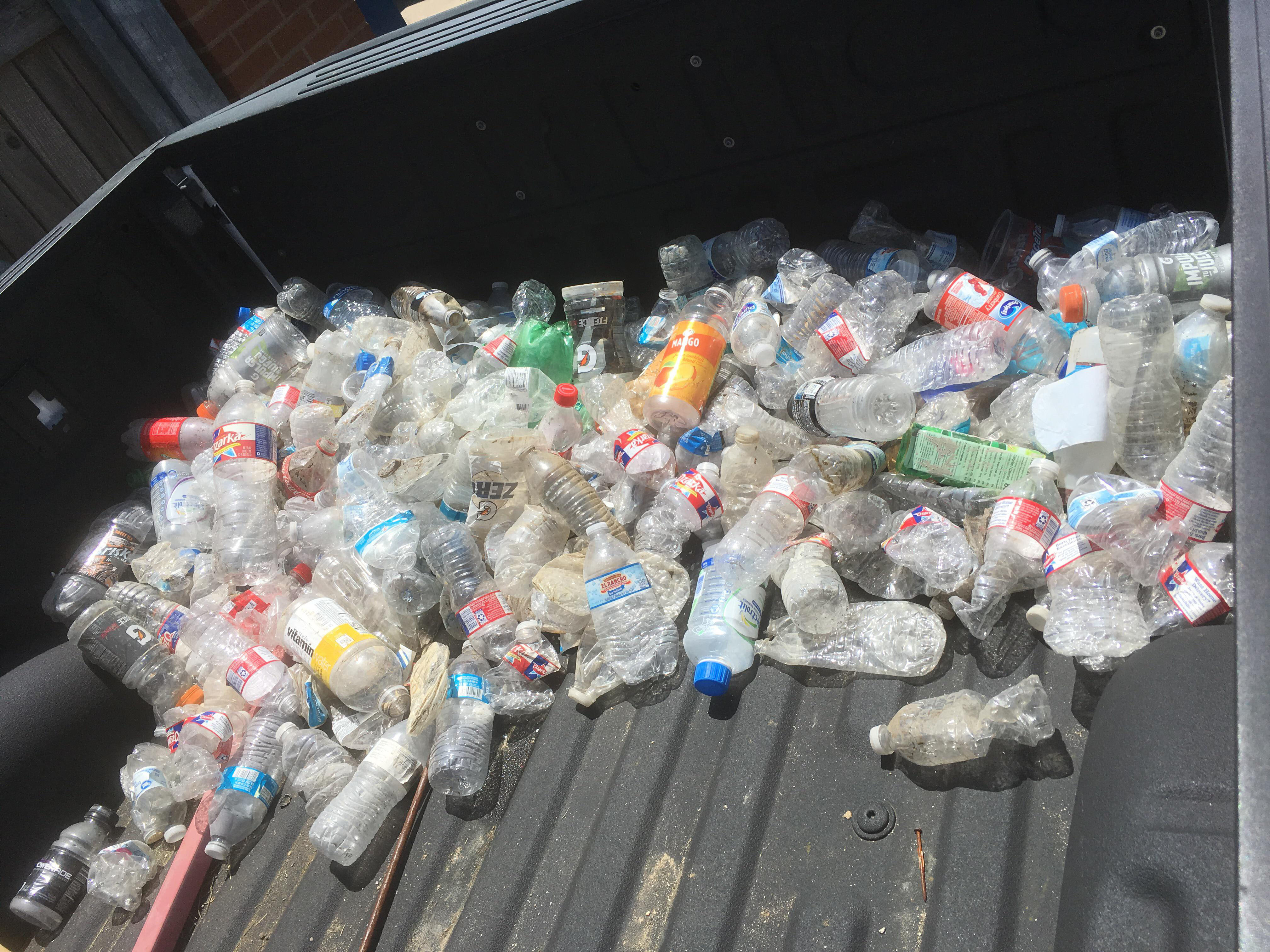 *Trash gathered from alongside road (Photo by: Jacob Sevens) 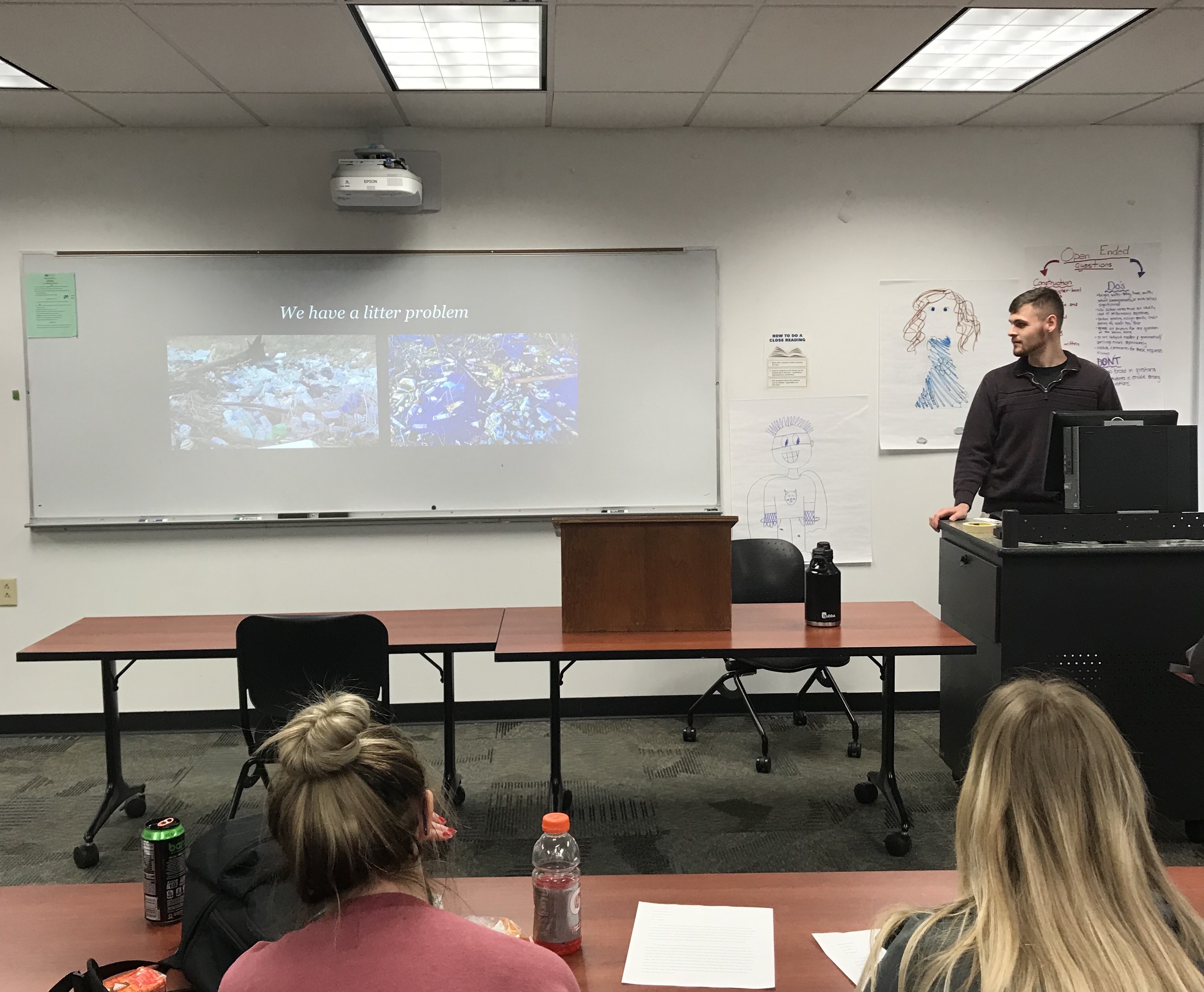