At OHIO Chillicothe, many volleyball team members come from surrounding high schools including top players from the Scioto Valley Conference and Ross County.

Formerly competitors, players now enjoy the camaraderie that comes from forming a new team that works together to win. Keep playing your sport while working toward a college degree.

Join your teammates in mentoring the next generation of volleyballers by supporting area clinics and camps. Join us at OHIO Chillicothe, where the spirit of service and spiking has lived on since 1980!

Check back often for upcoming announcements.

Show your support for OHIO Chillicothe Volleyball. Download and complete the Sponsor Form in .PDF format (here), and mail it today. Complete instructions, as well as the mailing address, are located in the document.

If you are interested in playing sports at OHIO Chillicothe you must have a minimum of 7 credit hours on the campus and maintain an accumulative GPA of 1.7. For tryouts or more information, please contact the coach or download and complete the Prospective Player Profile Form in .PDF format (here), and mail it today. Complete instructions, as well as the mailing address, are located in the document. 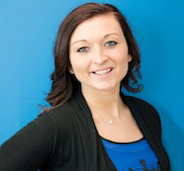 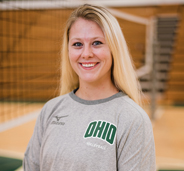 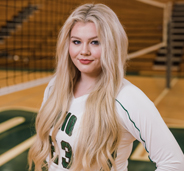 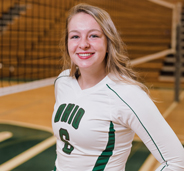 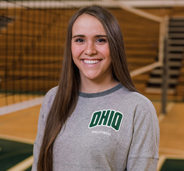 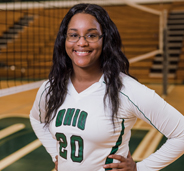 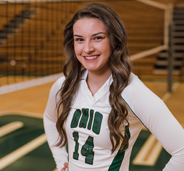 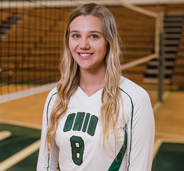