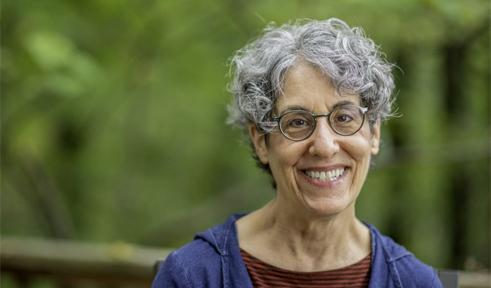 Wolf has a full-time faculty position in the Department of Social Medicine in the Heritage College of Medicine at Ohio University.

Her third book, Cesarean Section: An American History of Risk, Technology, and Consequence, was published by Johns Hopkins University Press in May 2018. Between 1965 and 1987, the cesarean section rate in the United States rose precipitously—from 4.5 percent to 25 percent of births. By 2009, one in three births was by cesarean, a far higher number than the 5–10 percent rate that the World Health Organization suggests is optimal. While physicians largely avoided cesareans through the mid-20th century, by the early 21st century, cesarean section was the most commonly performed surgery in the country. Although the procedure can be life-saving, how—and why—did it become so ubiquitous?

She is also the author of numerous book chapters as well as articles in Journal of the History of Medicine and Allied Sciences, Journal of Social History, Journal of Women’s History, American Journal of Public Health, Journal of Human Lactation, International Breastfeeding Journal, Breastfeeding Medicine, Women and Health, Signs: Journal of Women in Culture and Society, and Health: An Interdisciplinary Journal for the Social Study of Health, Illness, and Medicine. Professor Wolf is currently working on a social history of cesarean section in the United States.