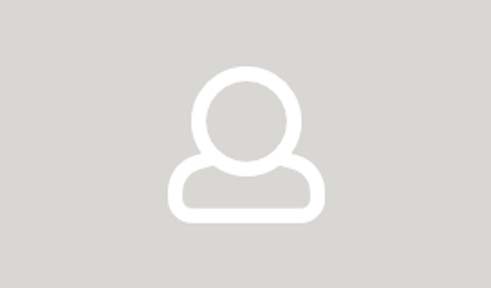 Research interests are focused on examining two broad topics 1) how human existential concerns, such as those stemming from the awareness of personal mortality, impact cognitions, attitudes, and behavior, and 2) factors that impact moral decision-making (moral judgments of others’ attitudes and behavior; assignment of blame).

Current research is exploring the following:

Rogers, R. & Vess, M. (2016). Give me something to do: Mortality salience and aversion to idleness. Poster presented at the 16th Annual Meeting of the Society for Personality and Social Psychology, San Diego, CA.

Rogers, R. & Vess, M. (2013). An easy feeling: Death-thoughts decrease the search for meaning in life when examples of cultural value adherence are easy to generate. Poster presented at the 13th Annual Meeting of the Society for Personality and Social Psychology, New Orleans, LA.

Statistics for the Behavioral Sciences