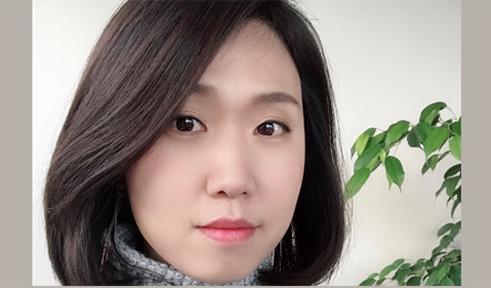 Dr. H. Keira Park is an Assistant Professor of Instruction in the English Language Improvement Program (ELIP) in the Linguistics Department at Ohio University, where she is currently teaching academic and technical writing to domestic and international graduate students. She earned her Ph.D. in English with concentration in Second Language Studies from Purdue University. Her research interests include second language writing and speaking, English for academic and specific purposes, sociolinguistics, and CALL (Computer-Assisted Language Learning).

Teaching prior to Purdue University