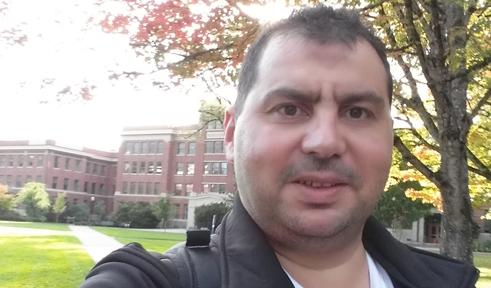 My research specialization is in the field of Numerical solutions of Partial Differential Equations. In general, I am interested in a variety of topics in applied and computational mathematics. In particular, I have experience in: