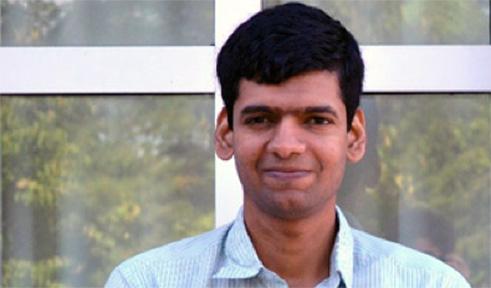 Hariprakash Haragopal is a fifth-year graduate student in the Biological Sciences Ph.D. program at Ohio University. He joined the Auditory Neurophysiology Lab to investigate how the spatial encoding of auditory signals carried out by inferior collicular neurons changes after sensorineural hearing loss. Before joining Dr. Day’s lab, he worked in Dr. Yang Li’s lab for three years as a graduate student researching zinc and its effect on synaptic transmission in hippocampus.

In 2011, he obtained a B.S. in Bioengineering from SASTRA University in India. Prior to graduating, he moved to Boston to carry out his final year undergraduate project in Dr. Yang Teng’s laboratory in Veterans Affairs. His project entailed investigating the interaction between mesenchymal and neural stem cells.