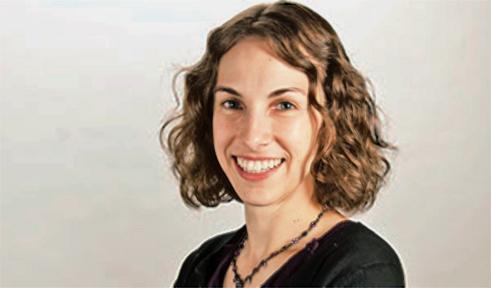 Dr. Fredette earned her Ph.D. from the University of Washington, where she also obtained a certificate in Socio-Legal Studies. She studied Comparative Federalism at Sciences-Po Paris in 2006 and worked as a visiting research fellow at Sciences Po Bordeaux in 2008. She participated in the Fulbright Commission’s German Studies Seminar in 2012. Her areas of interest include constitutional law, comparative law, and sociolegal studies. She is currently conducting research on law and identity in the French Domestic and British Overseas Territories of the Caribbean.

Her publications on the political activism of Muslims in France include Constructing Muslims in France: Discourse, Public Identity, and the Politics of Citizenship (Temple University Press, 2014) and “Elites and the construction of identity: The case of Muslims in France” (Studies in Law, Politics, and Society 2011, v. 54). She also has written on legal culture and public order policing in Law and Social Inquiry (“Becoming a threat: The burqa and the contestation of public morality law in France,” forthcoming). Her work has appeared in The Washington Post.