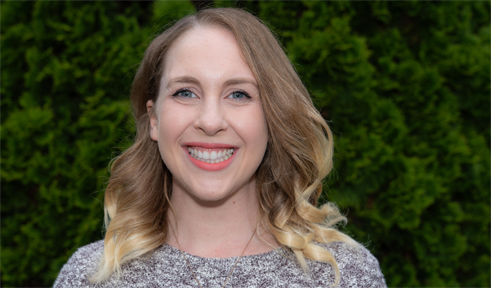 Lauren Elliott-Dorans is an Assistant Professor of Instruction in Political Science at Ohio University. She earned her Ph.D. in Political Science from The Ohio State University, where she specialized in American politics and political psychology. Her dissertation investigates the role of core values in shaping political attitudes on a variety of political issues, including the death penalty, same-sex rights, and nuclear energy policy.