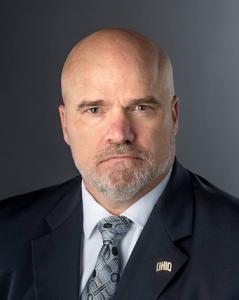 B. David Ridpath, Ed.D., is an Associate Professor of Sports Management at Ohio University. He has several practical experiences working in intercollegiate athletics (ICA) and higher education.

He is often cited in major media as an expert on college sports matters. He teaches classes in sport governance and ICA.

The study of intercollegiate athletics administration, governance, rules compliance with an emphasis on student athlete academic achievement and graduation rates. Also study the ethics and components of the NCAA legislative, enforcement, and governance process and the intersection of educationally-based sport development and delivery in the US with other developmental programs throughout the world.