The West Union Street Office Center is to house research initiatives for the Russ College of Engineering and Technology once a planned renovation is completed.

The 3 story building was built in 1920 for the McBee Systems Printing Service. In the 1950's, McBee Systems was purchased by Litton Industries and became known as McBee Litton Industries. Ohio University acquired the building in the 1970's and used it for the Purchasing, Payroll, Treasurer, and Budget offices. After those offices moved to Lindley Hall, the building was purchased by Harold Laughlin. In 1997, major renovations were made to the building, and it become known as the HDL Center. In 2008, the building was purchased by Ohio University. It was renamed the West Union Street Office Center in 2011. The West Union Street Office Center used to house a number of government and commercial enterprises, including the Ohio Bureau of Employment Services, The Ohio Department of Motor Vehicles (Title Department and Drivers License Division), The Ohio Company, Peoples Bank, the Ohio Lottery Commission, and the Laughlin Vending Company. 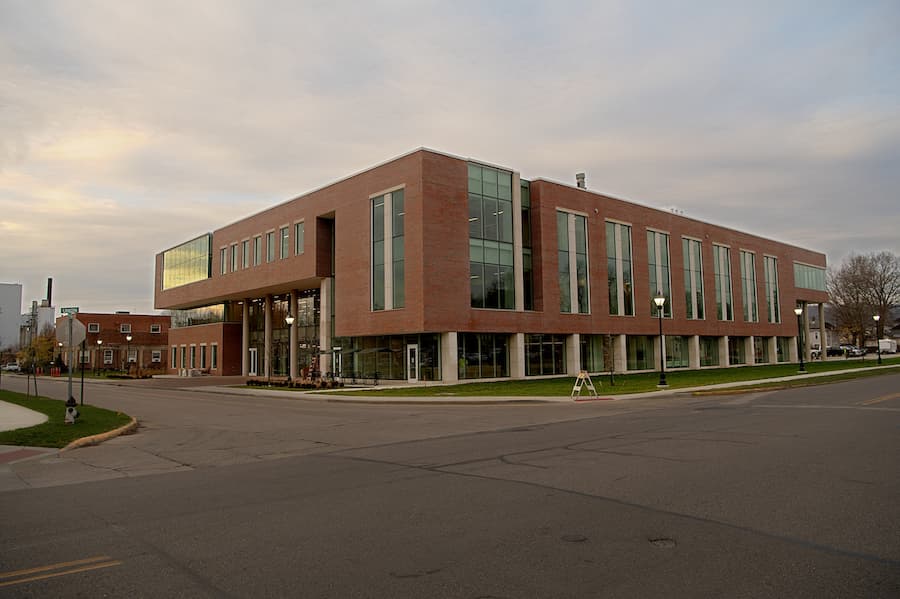 Union Green is home of the Heritage College of Osteopathic Medicine. Notable buildings on this green include the newly-constructed Heritage Hall.